Have a question? Email us today: register@cobenmedical.com 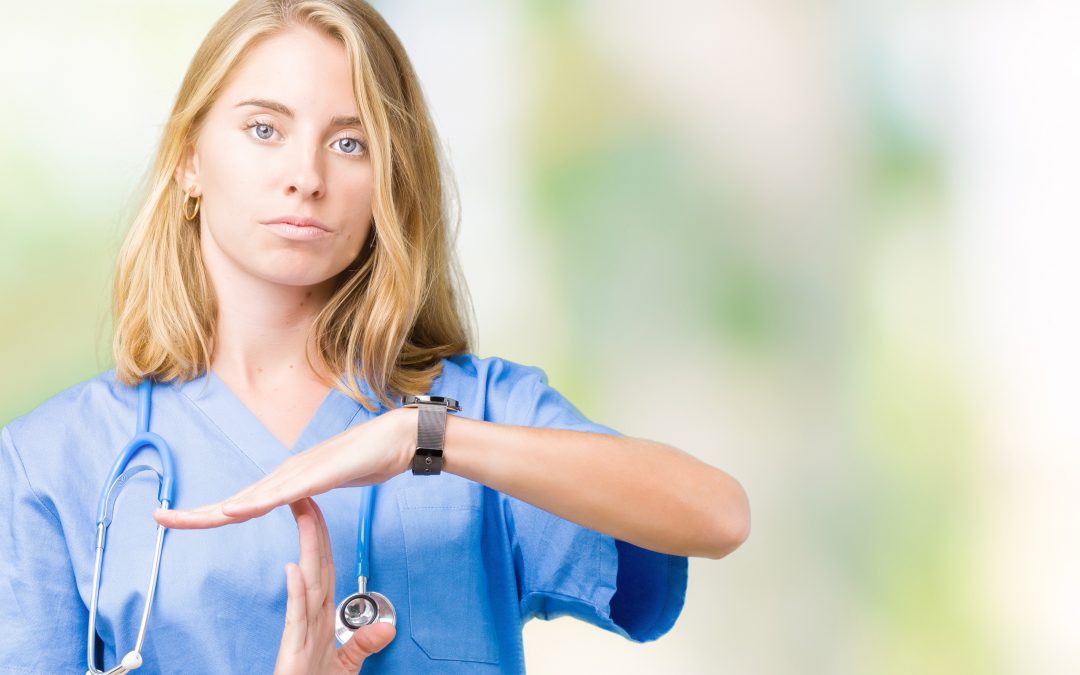 Do our NHS workers need more recognition? Do you think they need “time out” after this long Covid pandemic?

According to recent news the government has announced that it would only award a 3% pay increase to salaried GP’s, NHS & other primary care staff for the financial year 2021/2022. The Government appears to have significantly changed its stance from initially proposing a 1% rise, which was described by Unions as a kick in the teeth.  The UK government currently has a 5 year GP contract which began back in 2019 and according to this contract general practice is only inline for a 2.1% funding increase for 2021/22.

Therefore, the initial 3% increase announced this week excludes GP partners from any additional pay increases due to the government freezing multi-year pay agreements. This sting in the tail may result in GP partners having to reduce their own pay or indeed dip into their own financial resources to award pay to salaried GP’s and other practice staff.

However, according to a really good report written by author Billy Palmer for the Nuffield Trust across the UK, the number of GP’s relative to the size of the population has fallen in a sustained way for the first time since the 1960’s.

This fall in GP numbers has been particularly marked in certain regions such as the North West London & the East of England.  The fall in GP’s per person reflects insufficient numbers previously being trained and going on to join the NHS.  Failures to recruit enough GP’s from abroad and more practitioners leaving for early retirement.

According to a joint report carried by the Health Foundation & The King’s fund the shortfall of GP’s could grow to around 4,500 FTE in 5 years unless urgent action is taken by the UK government.

Are you one of our front line and very much needed NHS staff?  What do you think should be done about this looming NHS crisis? How are you coping in Practice today? Indeed, is there light at the end of this tunnel or do you need time out?

This website uses cookies to improve your experience while you navigate through the website. Out of these cookies, the cookies that are categorized as necessary are stored on your browser as they are essential for the working of basic functionalities of the website. We also use third-party cookies that help us analyze and understand how you use this website. These cookies will be stored in your browser only with your consent. You also have the option to opt-out of these cookies. But opting out of some of these cookies may have an effect on your browsing experience.
Necessary Always Enabled
Necessary cookies are absolutely essential for the website to function properly. This category only includes cookies that ensures basic functionalities and security features of the website. These cookies do not store any personal information.
Non-necessary
Any cookies that may not be particularly necessary for the website to function and is used specifically to collect user personal data via analytics, ads, other embedded contents are termed as non-necessary cookies. It is mandatory to procure user consent prior to running these cookies on your website.
SAVE & ACCEPT